"A harmless man is not a good man. A good man is a very, very dangerous man who has that under voluntary control"- Dr Jordan Peterson

Materla has won 10 of his past 11 bouts, including three in a row. The 31-year-old has held the middleweight championship for more than three years, with successful title defenses against four UFC veterans: Rodney Wallace, Kendall Grove, Jay Silva and Tomasz Drwal. Materla last fought at KSW 31 on May 23, when he put away Drwal with third-round punches. He sports 16 finishes among his 22 professional victories, 12 of them via submission. Materla trains under the Berserkers Team banner, alongside Maciej Jewtuszko and Karol Bedorf.

Khalidov, meanwhile, will carry a 10-fight winning streak into the match. The 35-year-old Chechen last appeared at KSW 29 in December, when he took a three-round unanimous decision from Brett Cooper. Khalidov has secured 28 of his 30 career wins by knockout, technical knockout or submission -- a sustained run of excellence that includes stoppages against Maiquel Falcao, Melvin Manhoef, Jesse Taylor, Matt Lindland, Jorge Santiago, Igor Pokrajac and Tor Troeng. He owns a 15-0-2 record inside the KSW promotion and has not lost fight anywhere in almost six years.

The Materla-Khalidov championship clash is but one outside-the-major-MMA-bubble matchup worth monitoring during the month of November."

"In an effort to bring more attention to the global stage of mixed martial arts, this list does not focus on major North American-based promotions such as the Ultimate Fighting Championship, Bellator MMA and the World Series of Fighting ...

They are perhaps the two most significant cogs in the KSW wheel, and they will finally share the same stage.

Michal Materla will defend the Konfrontacja Sztuk Walki middleweight championship against Mamed Khalidov in the KSW 33 main event on Nov. 28 at Tauron Arena in Krakow, Poland. There, Khalidov will seek to become the first two-division titleholder in the organization’s history, having already captured its 205-pound crown." 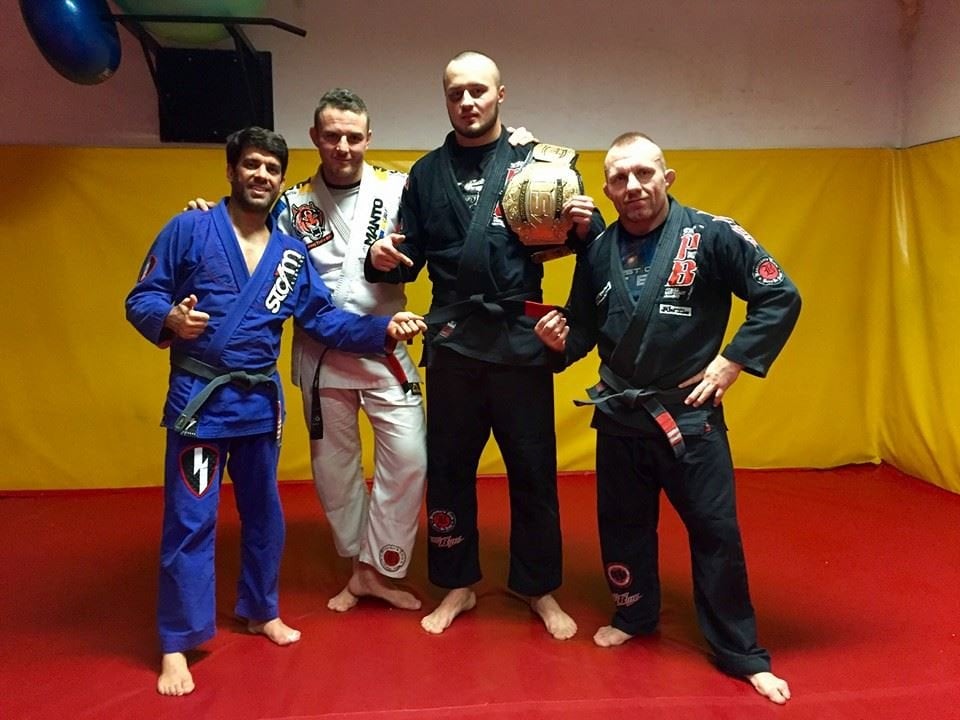 "A harmless man is not a good man. A good man is a very, very dangerous man who has that under voluntary control"- Dr Jordan Peterson 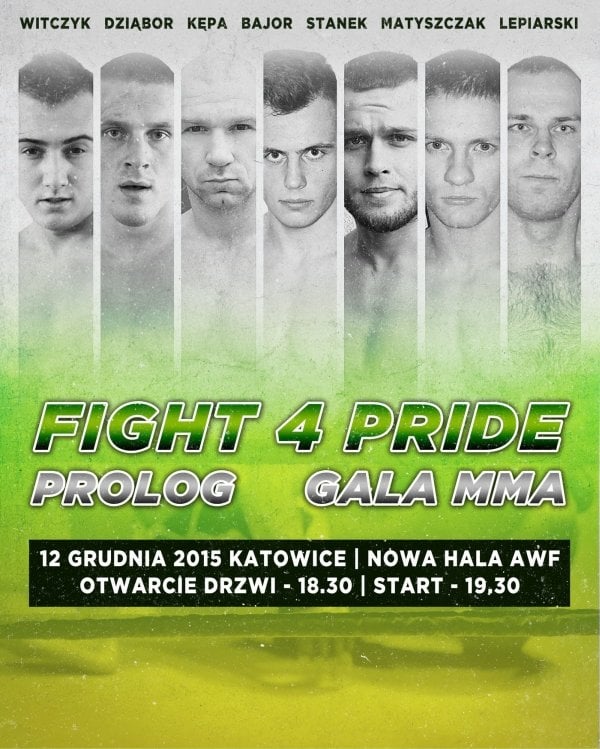 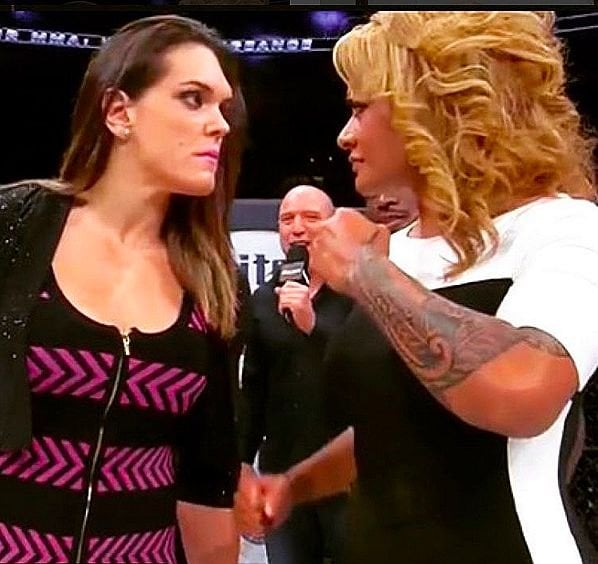