The concept of fighting in jeet kune do often is taught through the four ranges of combat - kicking, punching, trapping, and grappling. Fighters with a hope of surviving need to know how to fight standing up, when an opponent’s in your face, and on the ground. However, let me ask you a question: "When was the last time you saw anything that remotely resembled wing chun style hand trapping in a no-holds-barred or Vale Tudo style fight?"
The idea of hand trapping as often seen in JKD schools is an antiquated way to deal with front-hand blockers (i.e., traditional karate stylists and other wing chun people). Fighters of the modern era don't stop punches that way because it doesn't work very well.

Dealing With "What Is"
Basic boxing skills easily overcome most who attempt a lead arm karate-style block. Instead of making fights conform to what we feel they "should be", the modern-day JKD practitioner should deal with "what is".
Simply put, hand trapping as practiced by the majority of JKD practitioners is not practical, efficient, economical, or even effective if you are dealing with an aggressive attacker. Since we should always assume our attacker will be aggressive, it’s time for JKD people who are interested in function over form to move on from the world of hand trapping,
And so what does happen in almost every fight? The clinch. Attackers will grab you and try to drag you to the ground, or grab you with one hand and hit you with the other. That's the reality of fighting. Not with perfect "centerline" punches either, but with giant Tank Abbott "I’m gonna knock your head off" punches! You will see this in bar fights, assaults, domestic abuse, and yes, no-holds-barred fighting. Unless one attacker knocks the other one down immediately you will almost always see the clinch.
Where do you go to learn to deal with this reality? Go to the athletes who fight in the clinch against resisting opponents every day, namely Greco-Roman wrestlers, muay Thai practitioners, judo people, and freestyle wrestlers.

Best In The Business?
Greco-Roman wrestlers are among the best at dealing with the clinch. They have to move around, control, and throw another trained opponent who is fully resisting. Critics of wrestling discount its technical aspects, maintaining the discipline is all strength and power-oriented, and therefore not the best source for the average or smaller person. This is simply not true. Greco-Roman expert Dan Henderson, at 190 pounds, can control, dominate, throw, and tap out standing, strong 285-pound men.
This was not accomplished through brute strength. It was done through the correct use of leverage, timing, and knowledge of position - much the same as Brazilian jiu-jitsu.
When Hal Faulkner and others first brought Brazilian jiu-jitsu to the JKD world many insisted, "Groundfighting is for big guys." The other problem with this is that it assumes there must be an easier way for a smaller, weaker person to fight in the clinch. You’ll discover this argument is not valid. If a strong, athletic 255-pound man cannot make hand trapping work in the NHB fight, what chance would a 155-pound desk jockey have against a large, angry man in the street. Think about it.

Fight For Control
At the Straight Blast Gym we start people fighting in the clinch by opening with pummeling, a drill derived from Greco-Roman wrestling which teaches people to fight for control in the clinch. Once students learn what the control positions look like, they begin working for them out of a pummel. Although they are not adding strikes or takedowns at this stage, they are completely resisting with each other.
As such, this drill becomes very "alive", very much unpredictable, and will translate directly into sparring. It would be wise to find a studio which has Greco-Roman wrestlers and learn the pummel directly from them. Within a few weeks you should have the basic building blocks that can then be trained and perfected for the rest of your life.
The next stage adds strikes and takedowns. Striking can be done attached or unattached. In other words, you could be holding your opponent and hitting him or striking him with both hands. It has been our experience that holding with one hand and hitting with the other is far more common in the clinch, but you need to train both. It is imperative to work your body’s most powerful knockout tools - elbows, knees, and chokes. Also effective are the thumbing of the eyes and boxing. A complete clinch game must posses these three key areas.

Keep It Alive!
Aliveness is the key to everything we do at the Straight Blast Gym. That means everything must be done with motion, timing, and the energy of a resisting opponent. If the drill you are doing is devoid of one of these elements, it will not translate in sparring or come out in a real fight. It is not alive if it can be found in a pattern. Sadly, a large percentage of the drills practiced by modern-day JKD people fall into this category.
Keep in mind that there are plenty of people claiming to have learned valuable things from hand trapping and dead-pattern drills. They may tell you they have used movements derived from "hubud" or "chi sau" on the street. That's fine.
To this day you can travel all over the nation and find law enforcement officers learning defensive tactics derived from shotokan karate and aikido. They will swear to you they have used reverse punches in the street. Great! Does it, therefore, mean that shotokan is the most efficient way to train for the street? A true JKD practitioner must search for the truth regardless of where it leads or who may be offended.

Search For Reality
Bruce Lee was iconoclastic. Sadly, the modern-day JKD world is lacking this robust search for reality and instead tends to teach as taught. That’s not what JKD is supposed to be about. We must return to our iconoclastic roots.
If you keep you're training alive, spend plenty of time sparring with athletes such as wrestlers, judo men, and muay Thai fighter.
Then you will be on your way to becoming comfortable and effective in the clinch. You will be much more likely to stay on your feet when an opponent attempts to take you to the ground, and capable of terminating the fight within the clinch.
Most importantly, you will begin to increase your own personal level of performance - which in the end is all that matters. The real "spiritual" part of all this exists in the "doing" of it. As you begin to develop as an athlete, and as your own performance increases, the many hidden benefits of martial arts will begin to reveal themselves.
Performance, that’s what it's all about. No certificate, sifu, icon, or style can act as a substitute. In regard to jeet kune do, it is best to follow the words of Krishnamurti: "The word is not the thing!"
Most Vale Tudo fighters easily grasp what it’s all about. The simple sayings borrowed by Bruce Lee from the likes of Krishnamurti, Allen Watts, and others, that seem so cryptic to the "martial artists", are easily grasped by fighters.
Because the word is not the thing. To know JKD is to do it. If you are not a fighter testing yourself against other fighters, then you will probably never get it. And that’s okay, because if that’s the case, you weren’t probably meant to in the first place.

Matt Thornton is the head coach for the Straight Blast Gym Organization, and has a series of videos available in this magazie. You can visit the Gym online at: www.straightblastgym.com

Anonim
Ekspert
Szacuny 10876 Napisanych postów 49740 Wiek 27 lat Na forum 20 lat Przeczytanych tematów 57816
>Best In The Business?
Greco-Roman wrestlers are among the best at dealing with the clinch. They have to move around, control, and throw another trained opponent who is fully resisting. Critics of wrestling discount its technical aspects, maintaining the discipline is all strength and power-oriented, and therefore not the best source for the average or smaller person. This is simply not true. Greco-Roman expert Dan Henderson, at 190 pounds, can control, dominate, throw, and tap out standing, strong 285-pound men.< 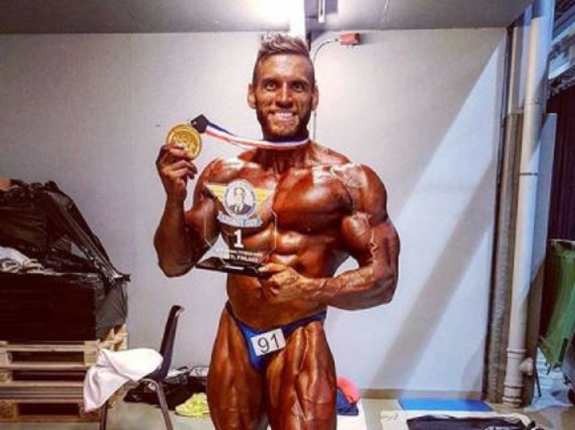 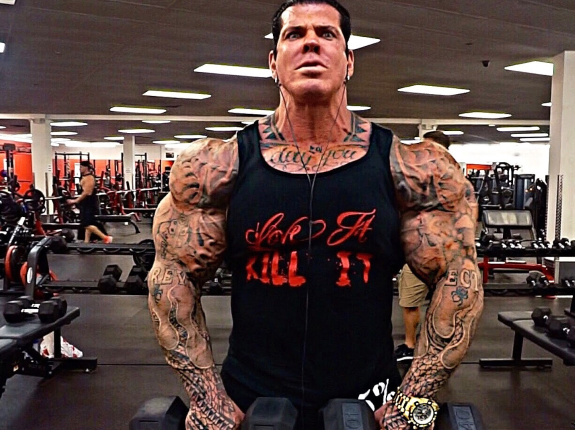 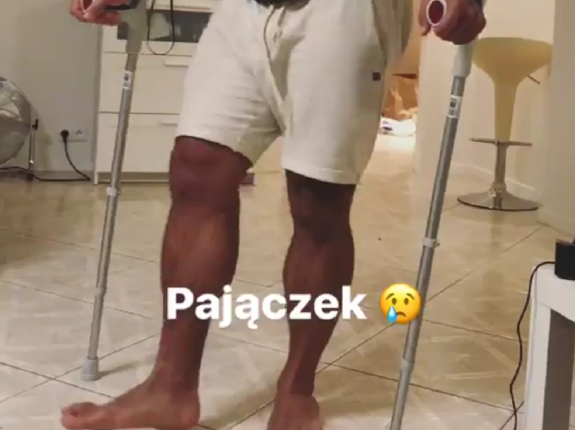 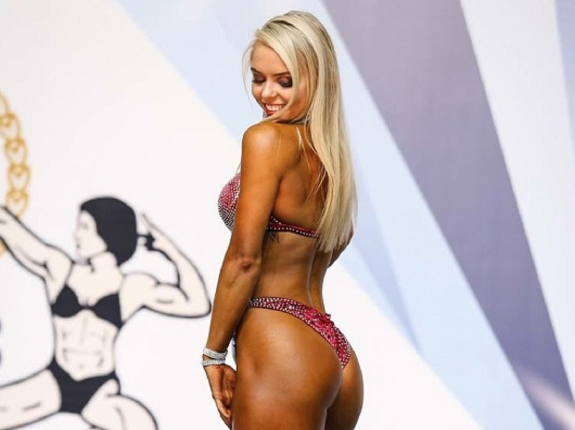