He's built himself one of the finest bodies on the planet, and his reputation indicates he knows how to stretch a dollar 'til it screams. Will he ever win the Mr. Olympia? Stay tuned!
I have been competing for 17 years non-stop and have yet to fulfill my ultimate destiny of becoming Mr. Olympia. Experience has taught me to never give up on my dreams and fight 'til the end. When I began to realize bodybuilding was my career, I predicted by age 30 I would be done and on to something new and equally challenging. At age 34, reality tells me that if it ain't broke don't try to fix it. Bodybuilding is what I am good at.
I love my job, it's what dreams are made of and believe me, I feel more accomplished with what I have done than what many could only hope for. However, at age 34 I still have no Sandow trophy to show for all my hard work.
My focus when training for competition is second to none but when I am not training life's responsibilities are taking precedence over bodybuilding i.e.: planning for the future, a family, recreation, exploration, crosstraining and so on. True, I have plenty of gas left in my tank, yet I realize I am more than just an athlete, competitor and bodybuilder.
In over 30 major competitions, he has only failed to place in the top five once. He signed his first professional bodybuilding sponsor contract in 1988. He has been featured in two video documentaries, "Final Countdown", covering his preparations for a Mr. Olympia contest, and "Inside & Out", a look at his daily life. He is also mentioned in "The New Encyclopedia of Modern Bodybuilding" by Bill Dobbins and Arnold Schwarzenegger. He wrote a book about how to become a bodybuilder, named "The Shawn Ray Way". He is currently ranked #45 in the world.
In 1990, he won the Arnold Classic but was later disqualified after testing positive for steroids. 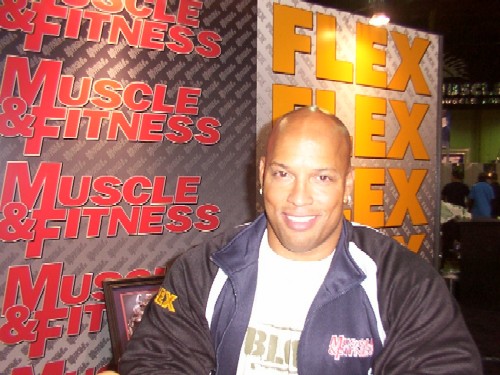 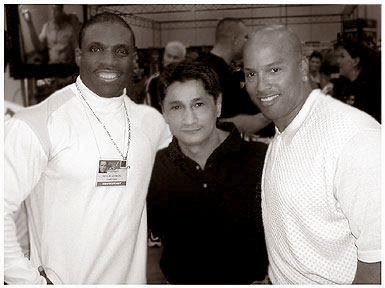 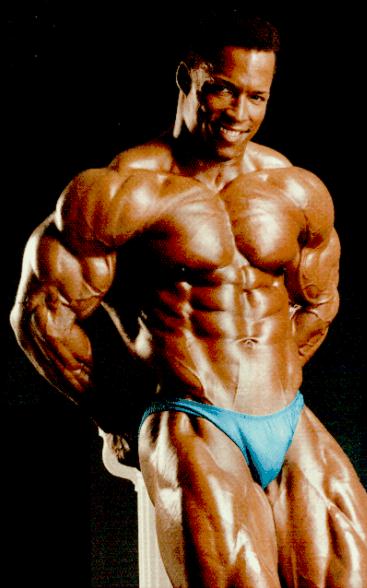 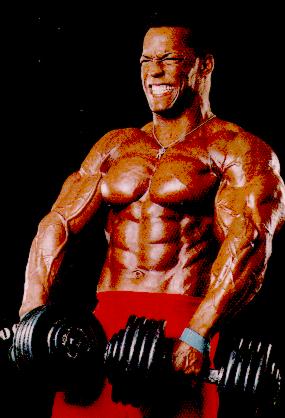 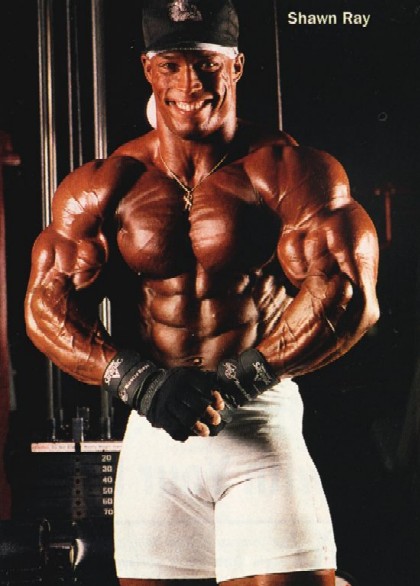 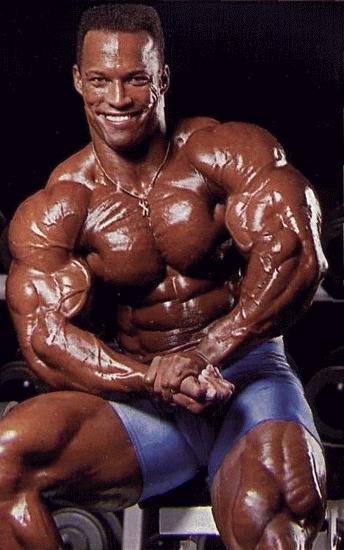 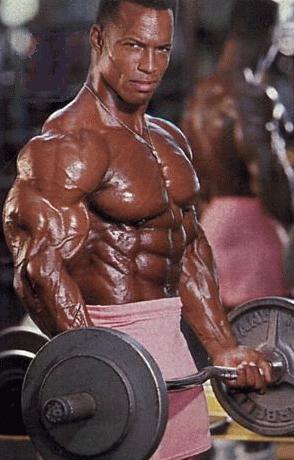 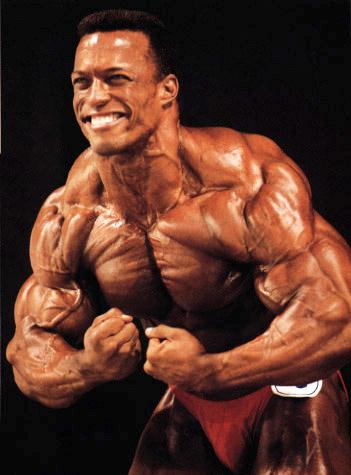 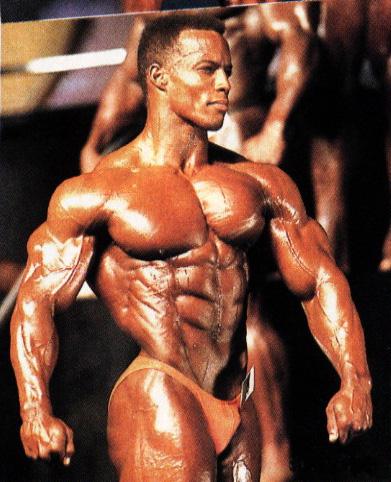