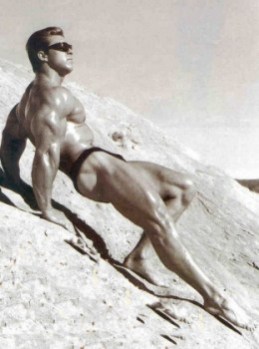 Larry Scott, The Legend, established and personified bodybuildings beach Adonis image, and duly became the sports Golden Boy after winning the IFBB Mr. America title in 1962 and the IFBB Mr. Universe in 1964. He was the first-ever IFBB Mr. Olympia in the contests initial two years of life, 1965 and 1966.

Joe Weiders brainchild of a competition got the perfect first-time winner in Larry. Of all the Hall of Fame inductees, perhaps Scott started with the least raw potential.

Told he was too narrow-shouldered a condition then considered insurmountable he persevered and packed on prodigious mounds of delt muscle which, coupled with the greatest arms in bodybuilding, enabled him to present front double-biceps shots that worked up a crowd like no other.

Witnesses still say that the audience reaction to his 1966 IFBB Mr. Olympia entrance was the most vociferous and emotional ever seen at a bodybuilding contest. A devout Mormon, Larry lives in Salt Lake City, where he runs his own bodybuilding advisory company. 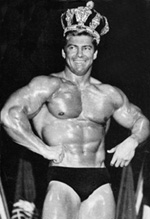 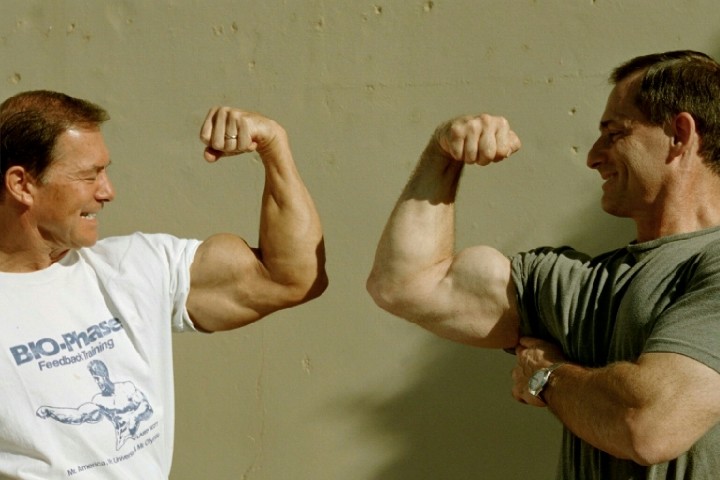 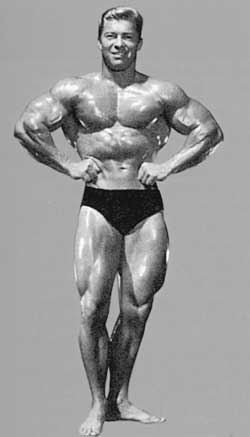 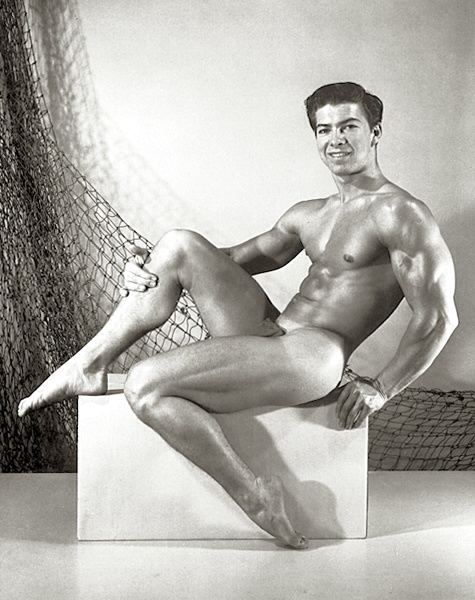 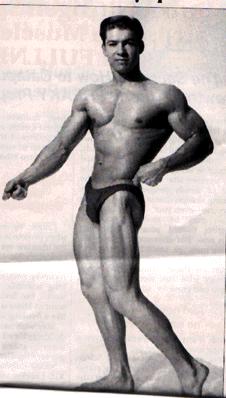 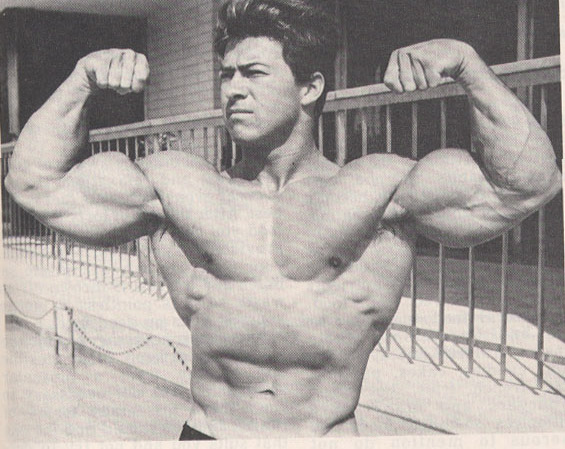 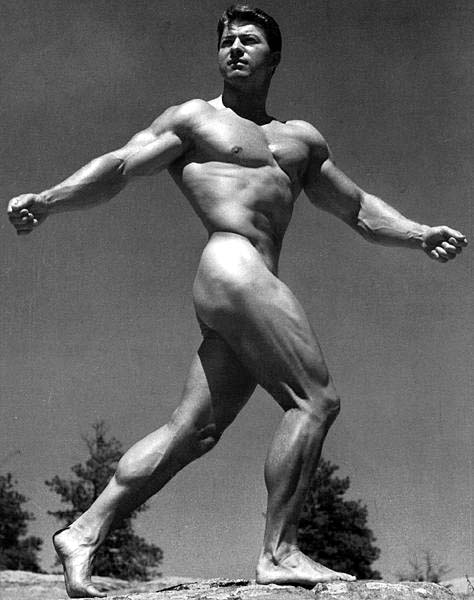 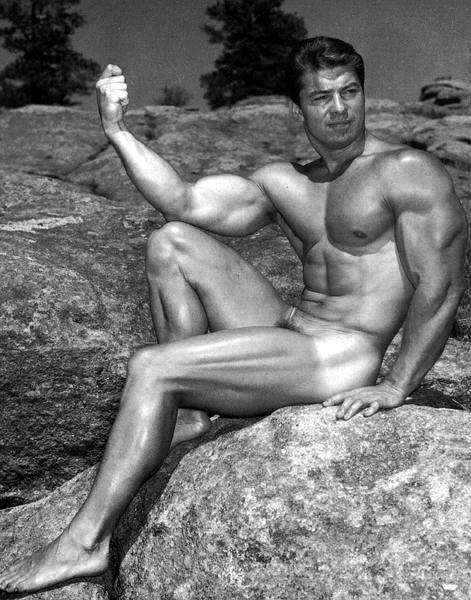 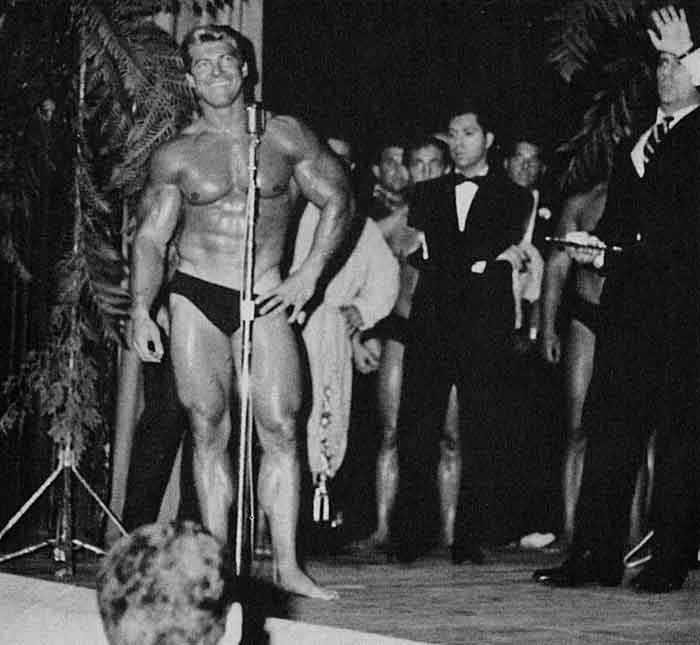 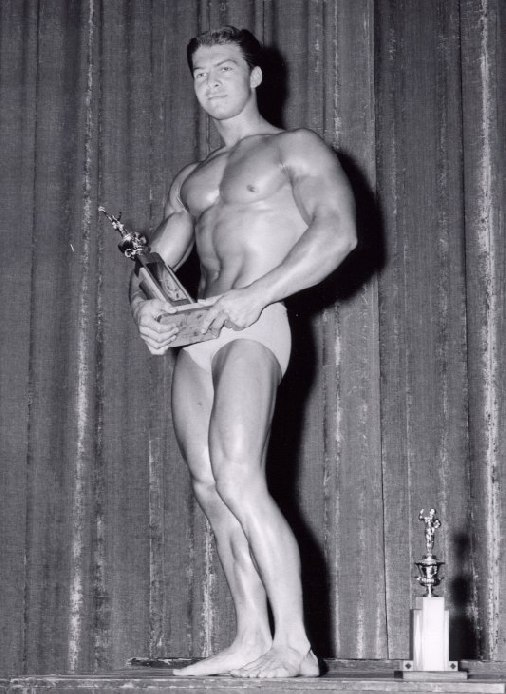 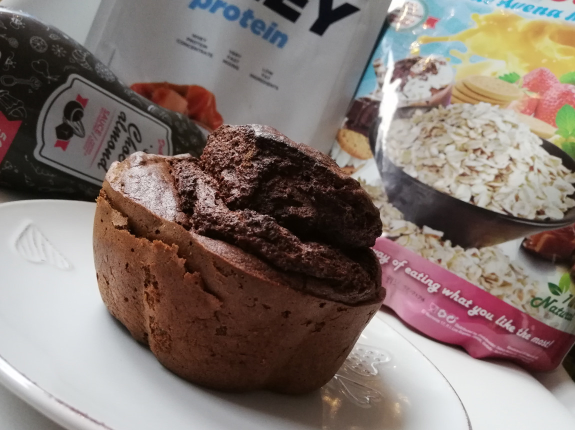 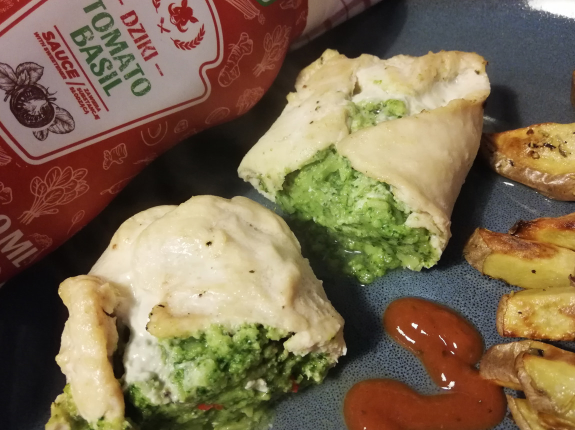 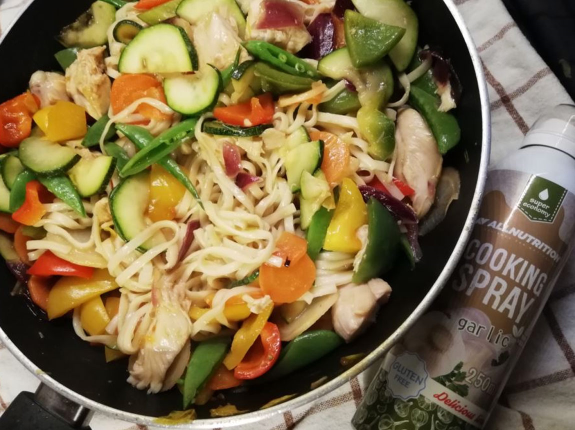 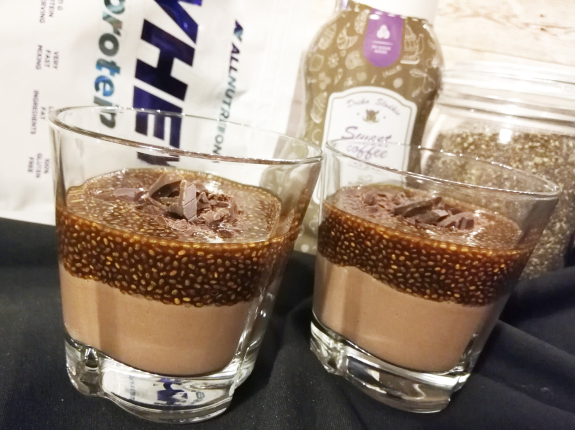