Effects of a high-fat diet on postabsorptive and postprandial testosterone responses to a fat-rich meal.

Body composition and hormonal responses to a carbohydrate-restricted diet. 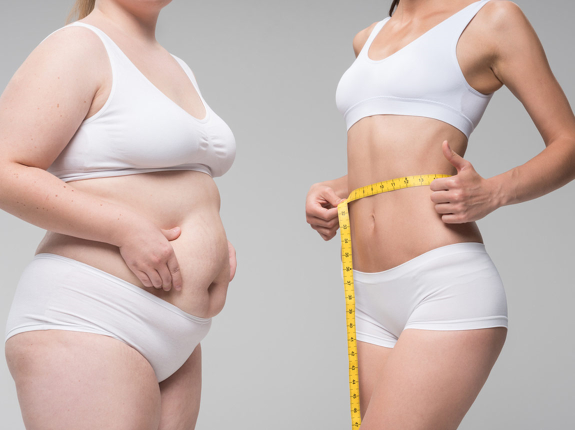 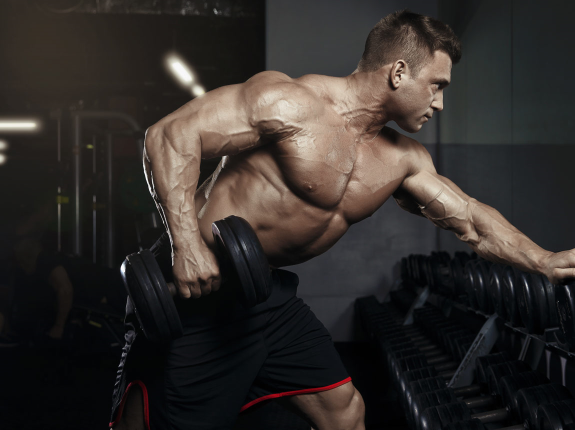 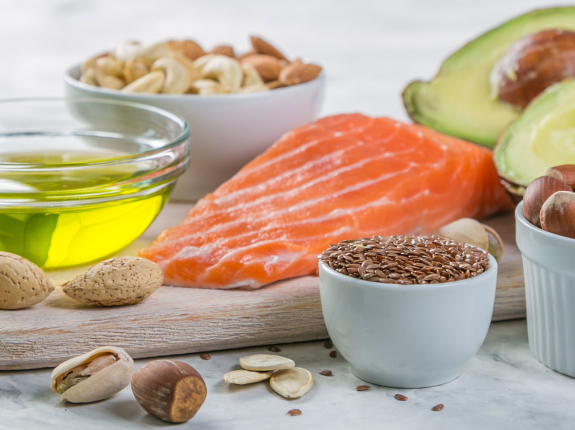 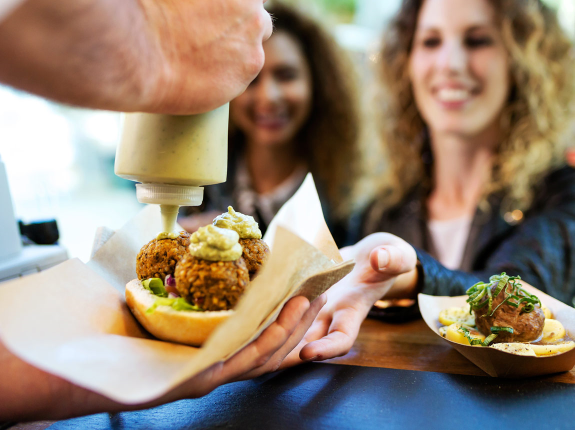