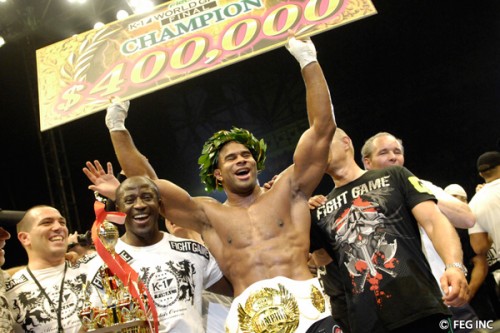 1.Update us on your condition and training, How has Alistair been since we last saw him in action against Todd Duffee?

2.How has training been and where have you spent the bulk of your training in the past few months?

REEM: &#8220;After the Todd Duffee fight I had a small vacation and then I went back to Thailand to start training there and finished my last training period in Holland.&#8221;

3.With your fight against Fabricio Werdum approaching, have you been working on jiu-jitsu more than normal and if so with who and how often?

REEM: &#8220;No not really, you can rather call it ground work for M.M.A. instead of Jiu Jitsu. The days that you train specific one art is not relevant anymore if you ask me. You use Jiu Jitsu in a M.M.A. environment so that&#8217;s different. I&#8217;ve trained with John Olav Einemo often so we are working on the ground as well.&#8221;

4.Where does Fabricio pose the most threat to you and do you feel confident you can overcome his strengths?

REEM: &#8220;We all know his ground game is on another level compared to most of the fighters so his ground is very dangerous. I have to say that he has been working on his standup as well lately so it will be an interesting fight if you ask me.&#8221;

5.What were your first thoughts when you found out the UFC/ZUFFA bought Strikeforce?

REEM: &#8220;Excited but also a little bit worried. With great power comes great responsibilities and therefore we can only hope that they use their power in a good way that benefits not only the business company but it&#8217;s fighters as well. It&#8217;s too early to tell if this is the case, I have not yet worked with them so I will see in Dallas if &#8220;business is as usual&#8221;.

6. With little places to go now to compete in MMA, is the Reem on a collision course with the UFC?

7. There was a recent rumor that you were not happy with Coker and the way he ran Strikeforce, specifically around the way he handled your fight with Fedor that never happened. As such, the rumor details that now that the UFC has bought out Strikeforce that you are in talks to withdraw from the heavyweight grand prix and go straight to the UFC - I would like your comments on this rumor.

Sometimes I question if that was a good move but in the end it was M-1 that used that power and made the fight with Fedor impossible for me. I moved on and have greater goals in life now.

There was never any discussing or talks of me withdrawing of the tournament and go straight to the UFC. This tournament is the best thing that&#8217;s happing so far in M.M.A., 8 of the best fighters fighting for the number one position.&#8221;


8. What do you think about Nick Diaz diverting to the UFC, and is this something you will indeed seek out as well? If Nick Diaz has been granted a pass to UFC do you expect the same treatment?

REEM: &#8220;For a fighter like Nick Diaz it makes sense, he has fought several title fights and he&#8217;s looking for a new challenge and the UFC can give him that.

For me it&#8217;s a lot different, I&#8217;m in a tournament that needs three fights to win it all so my schedule for the year is pretty much booked if I keep winning my fights.

I have no desire to go the UFC at the moment because I still believe this tournament consist with the biggest names in the heavyweight division and a tournament win means that the fighter can call himself the number one fighter in the world.&#8221;

9. What do you think about Fedor's last loss? Do you think he should retire or maybe drop down a division?

Fedor needs to do what he wants to do; I believe Fedor is a kind of guy that makes his own decision if it comes to fighting. If he&#8217;s fighting Dan Henderson and loses that fight then the fire is going and he should concentrate on other things in life and fight one last time against Randy Couture, so both fighters can have a last classic fight to end their career.&#8221;

10. If you go to the UFC would you expect an immediate title shot or do you have anyone on your list of prospect opponents?

REEM: &#8220;I don&#8217;t expect anything for anyone. I&#8217;m a fighter and I fight for a living. The winner of the Strikeforce tournament should get an immediately title shot. That makes the most sense if you ask me. If I don&#8217;t win the tournament and they want me in the UFC I&#8217;m more than willing to work my way up and fight people like; Carwin, Brock, Mir, Nelson or who they think is the most suitable opponent for me.&#8221;

11. Has K-1 paid their debt to you yet and if not do you expect to get paid and does that payment be it paid or unpaid effect your willingness to fight for them again?

REEM: &#8220;Japan is in a very different place now, besides having economical problems they have a nuclear disaster to overcome. My management is working hard on this matter and I rather don&#8217;t make any comments about it. Let&#8217;s wait and see and I&#8217;m a positive guy so I hope everything will get worked out.&#8221;

12. How happy are you with the result of your reality series "The Reem" and how long do you expect it to continue?

REEM: &#8220;Very happy, although I don&#8217;t like it to see myself by the way. The maker of the documentary has become a good friend of mine. We started working together in 2003 so we have a history together.

The first project was about me fighting for the Pride middleweight tournament where I lost against Shogun. He made a full movie about that tournament. Most people never saw it because we didn&#8217;t release it due to right issues. Then we started to work on an online version and that was supposed to be about the clash Fedor versus myself.

Things changed and the fight never was going to happen so we focused on K-1. Becoming the first M.M.A. fighter to win the K-1. Then the Strikeforce tournament was announced and we didn&#8217;t need much time to think so we decide to do season 2 of the Reem.

After this tournament we have to really sit down because we don&#8217;t know if we keep continue the documentary or not. You have to understand this is a big investment on my part and I pay for travel, hotel and working hours so someday it would be nice if we can release it and make a little money of it, everybody that worked on the project deserves that."

13. In order to go to the UFC, will they have to allow you to kick box and compete in Japan or at this point in time would you be willing to sign an exclusive deal?

REEM: &#8220;I have always stated that signing an exclusive deal is an option but then again the money and conditions needs to be there.&#8221;

14. Can you explain to our readers what your diet consists of? We all saw "The Voice" where you talked about and even sampled Horse meat. Are you still on that diet and if so how much do you consume per day in the lead up to a fight and what is your favorite way to prepare it?

REEM: &#8220;The horse meat story is a little overrated if you ask me; we use it in our favor to make it a sort of gimmick. I eat just as much beef, chicken and fish. So my horse meat diet is nothing special. Horse meat has good protein but I don&#8217;t eat it daily.&#8221;

15. What is your ultimate career goal?

- By Pedro Carrasco of BJPENN.COM
...

sava9e
Ekspert
Szacuny 376 Napisanych postów 3218 Wiek 34 lat Na forum 9 lat Przeczytanych tematów 24990
REEM: "Be the best fighter in the world but maybe more important be the most entertaining fighter of the world. Of course winning the Strikeforce tournament belt and then the UFC belt makes you the best fighter in the world, so for that matter there is a lot of work to be done."

"Only he who battle wins.
The scald sang to their kings.
Let the battle be fought to be won" 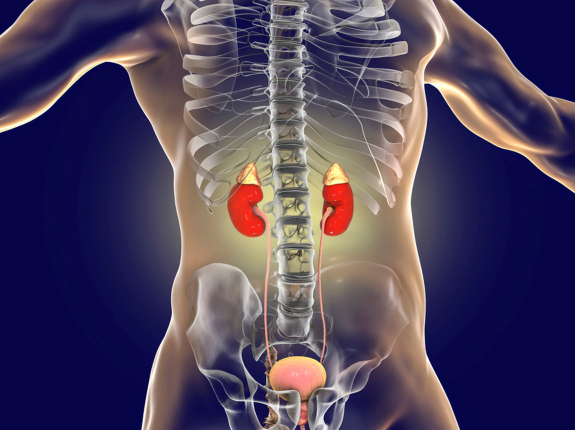 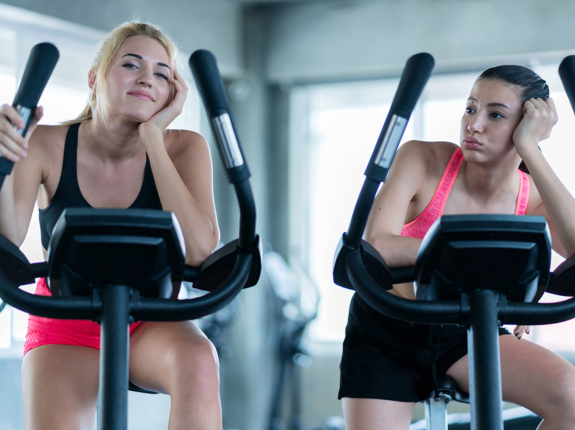 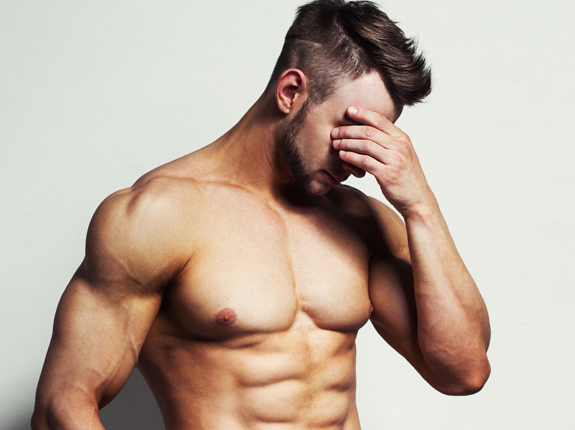 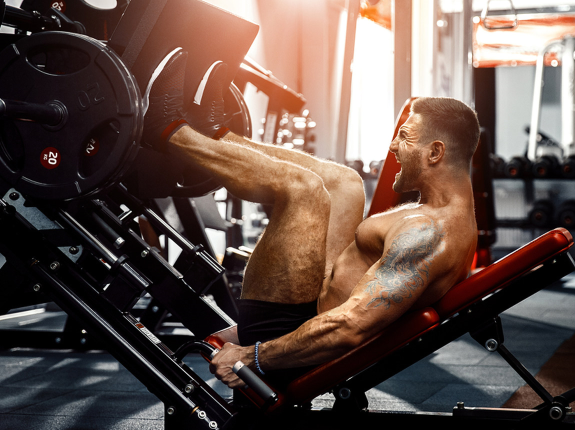 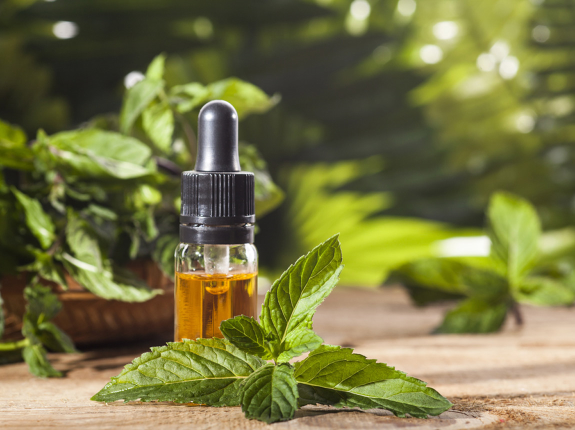 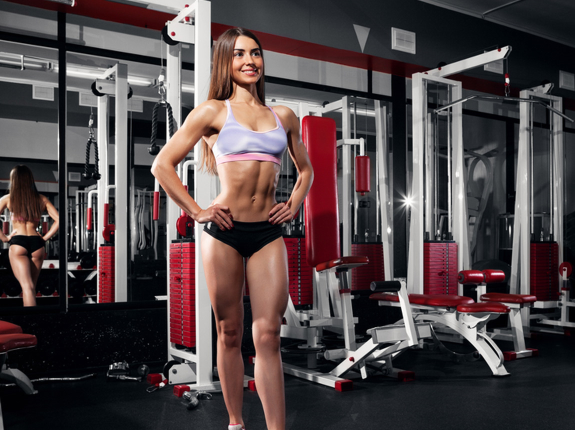 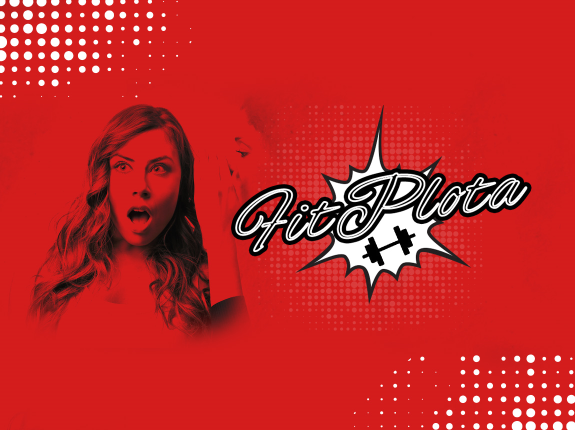 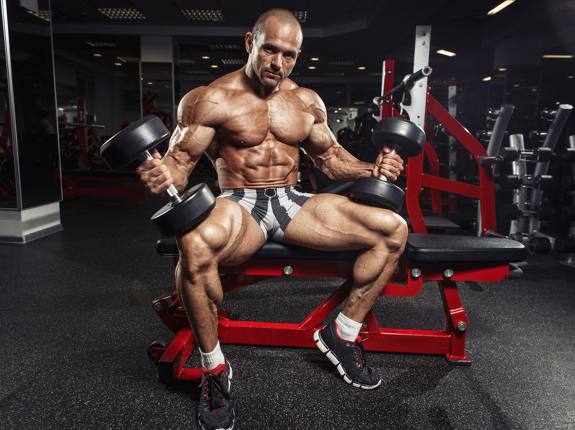