The fight against Fabricio Werdum is just one month away. Can you talk about your training camp for this fight, and how it's different from the previous ones you had for Brett Rogers and Todd Duffee?
There's not much different expect that we train for a different opponent. I&#8217;ve been training with John Olav Einemo a lot, by the way.

Fabricio Werdum was the first (technically second) man to defeat Fedor. Do you think that maybe with victory over Werdum you will prove your superiority over Fedor as well?
No. You can&#8217;t use mathematics in fighting. You have to fight the person yourself to say that you are the better man. But I have to agree that a win over Werdum will close the debate if I&#8217;m a Top 10 fighter or not.

Do you think that maybe at some point Fabricio Werdum became overconfident following his victory over Fedor Emelianenko. Also, what do you think about him always saying "Alistair Overeem is my son"?
Werdum is a professional fighter and he will be confident but not overconfident. I heard him saying that I&#8217;m his son, but I don't understand what he really means. I think he means that he&#8217;s superior than me, because he beat me a couple of years ago. I think it&#8217;s a lost in translation thing.

It will be your first fight this year, comparing to 7 (MMA and K-1 combined) fights in 2010. How do you feel about having a relatively long layoff?
I liked it. After my fight against Todd Duffee I could go on a holiday and enjoy life, instead of being in the gym all the time. So it gave my body a good rest and that was needed.

With K-1 WGP belt already around your waist, do you think about testing yourself in Boxing?
No, not really. My goal is to become the best MMA fighter and that&#8217;s what my focus is. Boxing is a whole different sport and you shouldn't take it lightly. If there are no challenges left in my career, then I can consider something like that. But for now, there are plenty challenges.

UFC and Strikeforce are now under the same umbrella. What do you think about fighters such as Shane Carwin, Brock Lesnar, Frank Mir, dos Santos and of course the Champion Cain Velasquez? How soon do you want to fight in the UFC?
My main focus is on winning the Strikeforce tournament, so UFC is not on my mind right now. I&#8217;ve always stated that the Heavyweight division in Strikeforce has the best fighters and I still think so. But still, it would be foolish to say that the UFC heavyweight fighters are not good. The guys you named are all very dangerous fighters that can finish fights. Carwin has great knockout power, Brock is a great wrestler and athlete, Frank Mir improved his standup and has a good ground game and the champion Cain Velasquez is very durable and has great wrestling. So those fighters are world-class for sure.

Your prediction for the fight against Fabricio Werdum - Submission or KO?
KO

_radek
Ekspert
Szacuny 90 Napisanych postów 1815 Wiek 27 lat Na forum 11 lat Przeczytanych tematów 35261
But I have to agree that a win over Werdum will close the debate if I'm a Top 10 fighter or not.
Ja myślałem że w pierwszej 3 ma pewne miejsce a on chce udowadniać swoje miejsce w top 10


I've been training with John Olav Einemo a lot 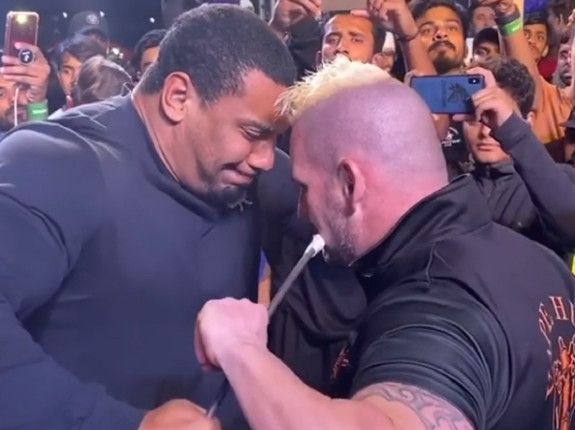 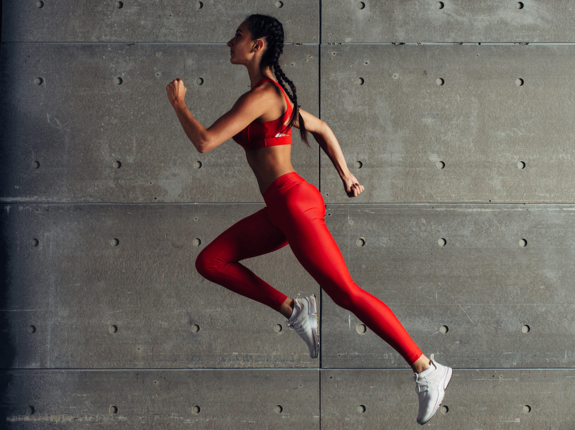 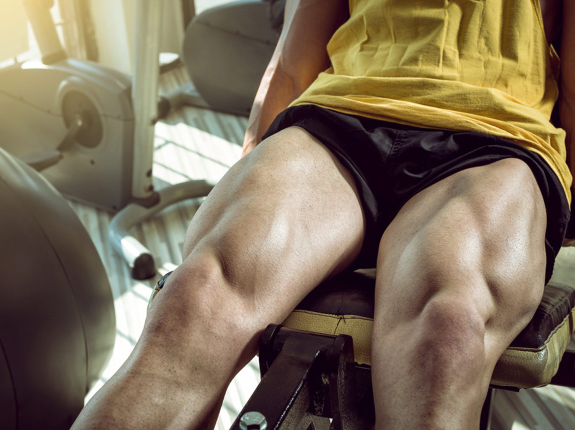 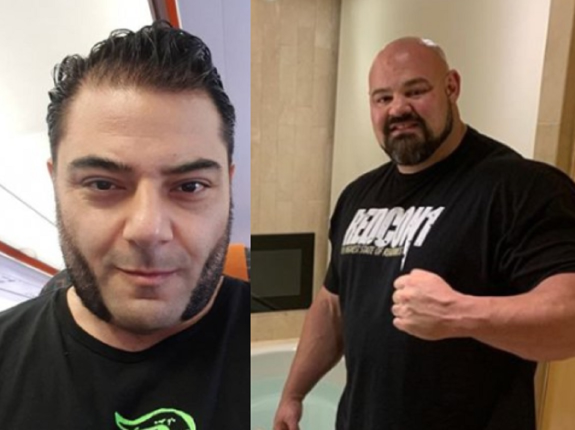 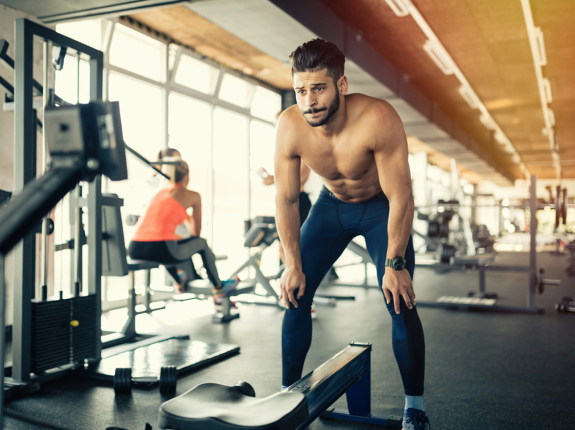 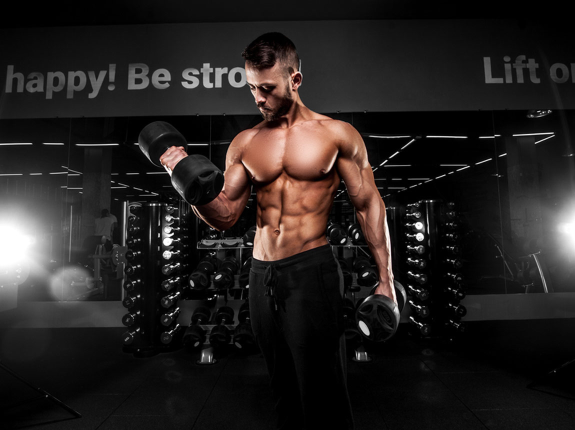 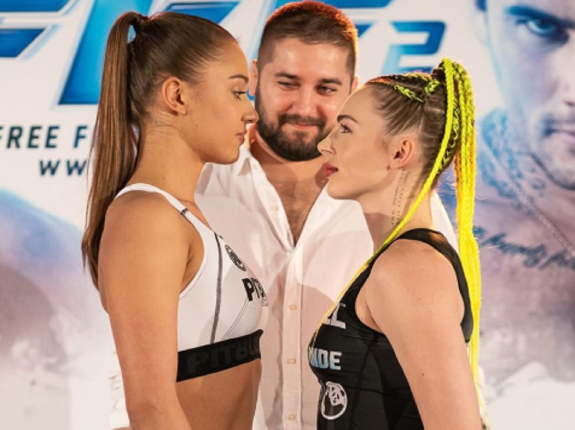 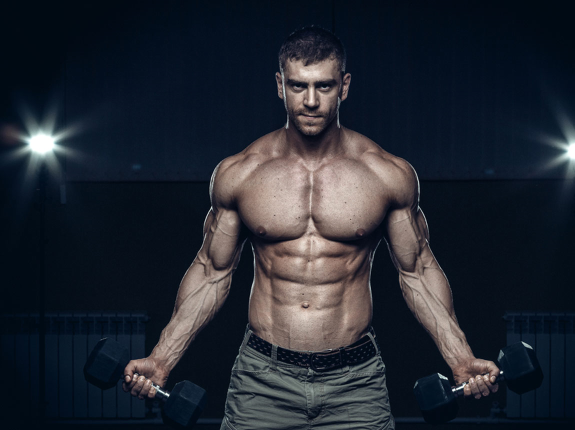