“Americans enjoy one of the most luxurious lifestyles on Earth: Our food is plentiful. Our work is automated. Our leisure is effortless. And it’s killing us."


* One out of three Americans is obese, twice as many as three decades ago

* 15% of children and teens are overweight, a nearly three fold jump since 1980

* Other countries are catching up to the United States, especially newly industrialized nations. KFC opened a drive through restaurant in Beijing in 2002 with more on the way. UK snack food consumption rose 25% in the last five years. Sales of processed food rose 20% in Latin America between 1980 and 2000.

* Being overweight is now associated with over 400,000 deaths per year

* Obesity is associated with an increased risk of heart disease, type 2 diabetes, osteoarthritis, stroke, and colon, breast and endometrial cancers

* Next year, Obesity is expected to surpass smoking as the leading cause of preventable death in the United States

* One in four Americans gets ZERO exercise, one-third of Americans don’t get the minimum amount the government suggests we need just to avoid chronic disease

* The average child will watch 10,000 commercials per year touting food or beverages, nearly all of them for junk and fast food

That's about 40 billion dollars or more worth of drugs.

Satisfaction lies in the effort, not in the attainment 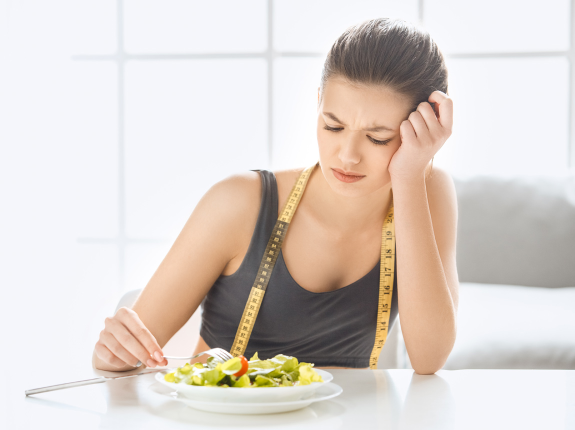 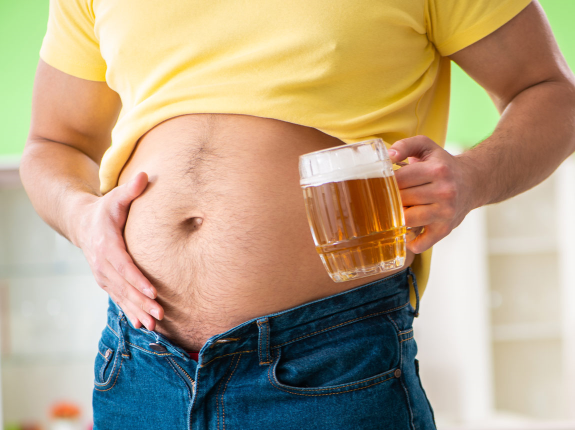 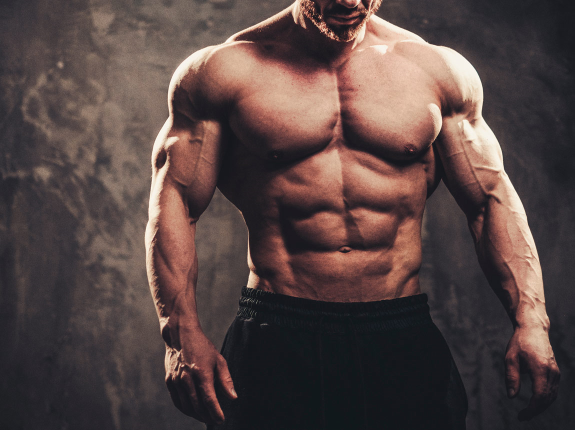 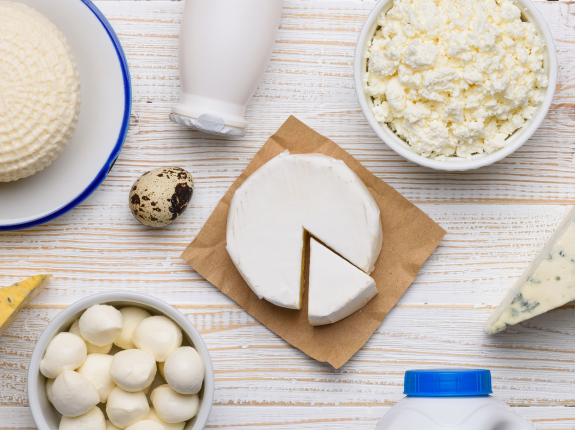