Lee was born July 6, 1972 in Newcastle, Australia. His height is 5'4", making Lee one of the shortest, most powerful bodybuilders in the pros. His complete name is Lee Andrew Priest McCutcheon. He was raised in Walls End, New South Wales, Australia. Lee Attended Platsburg Primary School. He Has a sister, who is two years older. Lee's mom also was a bodybuilding competitor, and appeared with Lee on stage posing together once. He is married to Cathy Priest, a beautiful female bodybuilder! They got married on July 1st, 2000. 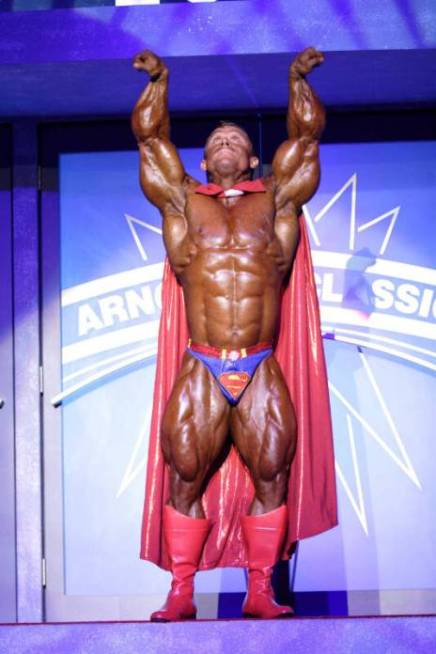 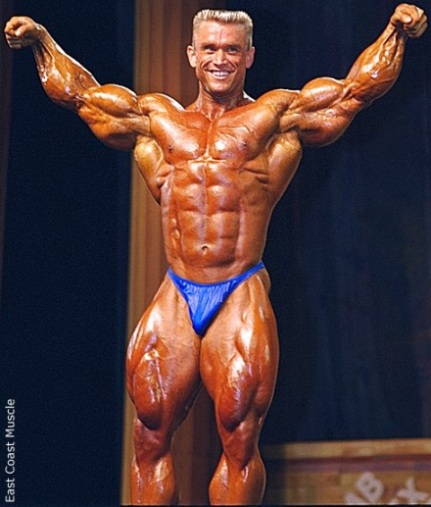 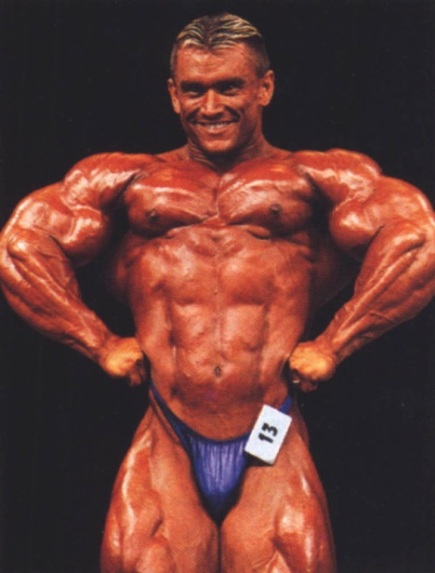 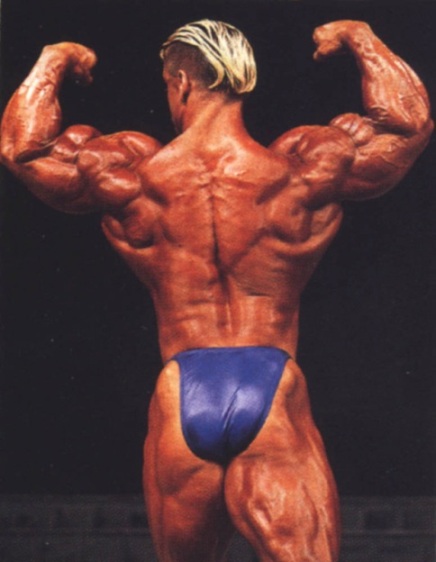 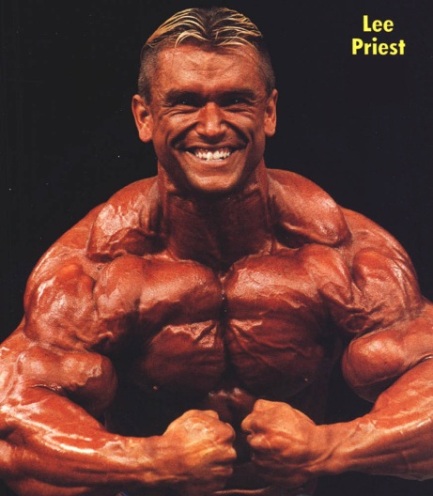 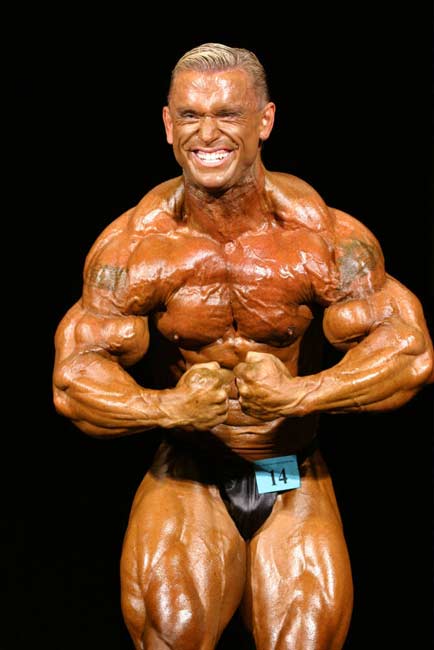 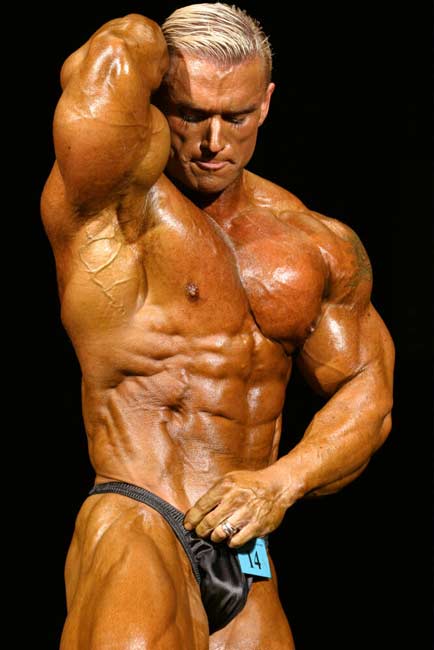 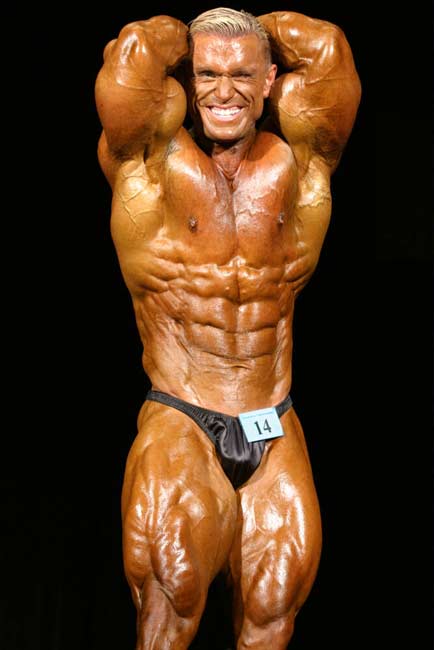 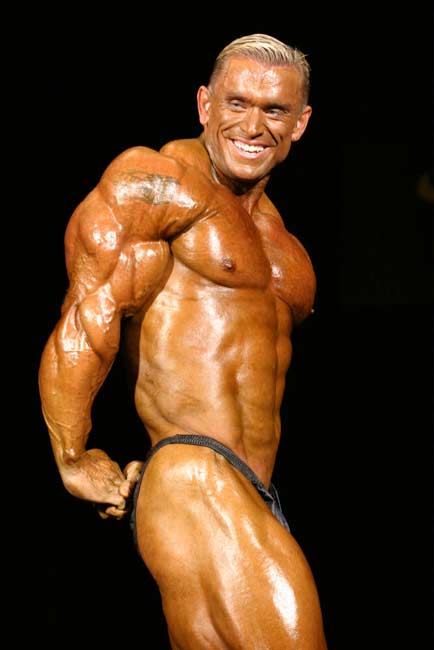