Here are some examples of meals I eat. This is taken from a post I made Dec 24, 1998 to the newsgroup alt.support.diet.low-carb. I Follow Protein Power and am okay at 30-50 carbs a day. I also subtract fiber out of the count.

For dinner last night I sautéed an entire green cabbage (sliced like for large coleslaw pieces) in lots of olive oil. I browned it slightly and cooked it until it was thoroughly wilted then added a few pieces of sun-dried tomatoes in olive oil (I know they're carby, but only a few) and continued to cook. Then I turned off the heat and added a splash of sesame oil and about a teaspoon or 2 of balsamic vinegar (2 carbs per 3 teaspoons (1 TB)). I ate half of this dish. My SO had the other half.

I also took salmon steaks and baked them in a sauce made from olive oil and lots of mustard (good mustard, not yellow) with a bit of soy sauce and sherry vinegar. I ate several oz of fish. Not sure how much. For dessert I had some squash seeds I had been saving. I baked them in tin foil in the oven when I was cooking the fish. Take the clean, dry or damp seeds from your winter squash, put them in a bowl. Coat generously with olive oil, add a few drops of soy sauce, and a sprinkle of real Hungarian paprika. Bake in a single layer on tin foil until brown and totally crunchy.

On Sunday my lunch was 4 scrambled eggs--I beat them well and cooked them in lots of butter. The secret is to cook them very very slowly...like for 20 mins...removing them from the heat the instant they start to stick to the pan. This produces very rich thick eggs. This technique is only worth it for those of us who like our eggs "undercooked." Don't bother if you like yours "brown." I ate them with a half piece of whole grain toast (whole slice has 9 grams of carbs).

Sunday afternoon I went to my sister-in-law's house. I spent hours with my adorable 11 month old niece

. I offered to cook dinner to give my SIL a break from singlemomdom but also because I was worried I wouldn't be able to eat whatever she cooked (everything in the house is lowfat, but otherwise healthy). My SO also went food shopping with her so I got to be alone with the baby (rapture) and he got to pick out what he knew I'd eat.

Dinner was wonderful. Here's what we had: A HUGE salad with 2 kinds of lettuce, spinach, broccoli, small amounts of avocado and tomato, cucumber, red cabbage, and I think more things I can't remember. With 1 carb per TB Italian Dressing. Each of us had a whole boiled artichoke. The SO and I dipped ours in butter. The main dish was what I made. I cooked 3 dishes separately then combined them: 1) frozen okra, collard greens, and mustard greens, with a bit of olive oil, salt, pepper, and a dash or two of teriyaki sauce. 2) fresh mushrooms and celery sautéed in olive oil. 3) more olive oil, this time used to pan-fry fresh cod pieces.

The other night I made the following for dinner: I sautéed a bunch of sliced mushrooms in olive oil. Probably threw in some more veggies...don't remember (I make this dish different every time). Then added a package of Yves Veggie Ground Round (one package has 3 grams of carbs and 72 grams of protein). To this I added some organic prepared spaghetti sauce (more carbs than in my homemade sauce but it IS December and my garden was late this year cause of El Nino) and paramecian cheese. I served it over spaghetti squash that I steamed whole (prick holes!!!) in the microwave. With shredded cheese (mixture of mozzarella and lappi). I ate maybe 1/4 of this and the rest went into my SO's tummy, with enough left over to be my lunch for a couple of days.

The night before last, I made this for dinner: I was really tired so I just used frozen foods. My SO works 9 hours a day with an hour commute each way so he didn't want to cook either. I just threw the following in a pot: 1 lb frozen spinach, 1 lb frozen bell pepper strips, about 1.5 lbs of little frozen shrimps. I cooked them till almost done. Then I added a few TB of sherry, lowered the heat, covered the pot, and watched TV until the alcohol had evaporated. During a commercial, I turned off the heat, added curry powder and about 2/3 of a cup of whole milk organic yogurt. I added 2 TB of wheat germ to help thicken it (2 carbs a TB I think). I served this in soup bowls. I had about 1/3 of it and my hungry SO graciously left me a bowlful for lunch the next day.

Snacks usually involve vegan baloney (one of my favorite prepared foods), often rolled up with melted cheese and maybe a pickle slice. Or vegan chicken slices, Canadian bacon, or hot dogs. If my carb counts can handle it I will sometimes make a very thick sandwich with one or two slices of bread (8 carbs per slice) and lots of baloney, cheese, pickles, some lettuce or sprouts, avocado if we have it, and enough mayo to ooze all over the plate. Sometimes I make the sandwich without bread at all, or use a wasa cracker. I also will grab a handful of nuts here and there to keep my calories up. Almonds, brazil nuts, or filberts/hazelnuts generally. Sometimes blister peanuts (lower carb than most peanuts because made from spanish peanuts) or soy nuts.

I also drink tons of plain water and don't touch AS's with a 10 foot pole. If I crave something sweet, I make it with stevia and a touch of organic evaporated cane sugar to cover the bitterness (I don't have sweet things very often). Nearly all my food is organic and as much as possible is fresh or flash-frozen. I am, unfortunately, allergic to canned fish so that limits the ease of my meals somewhat.

Well, I hope this gives you an idea of what I eat. It's actually very similar to what I used to eat except that I now eat more protein and I leave out the pasta, rice, potatoes, carrots, and most of the bread. 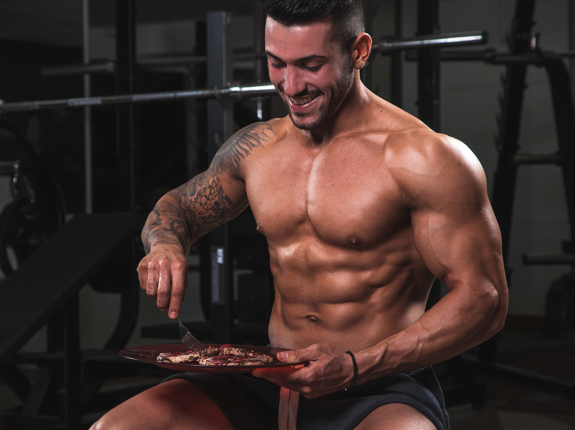 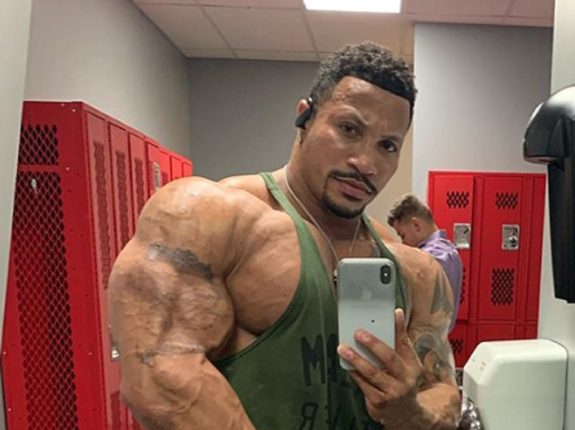 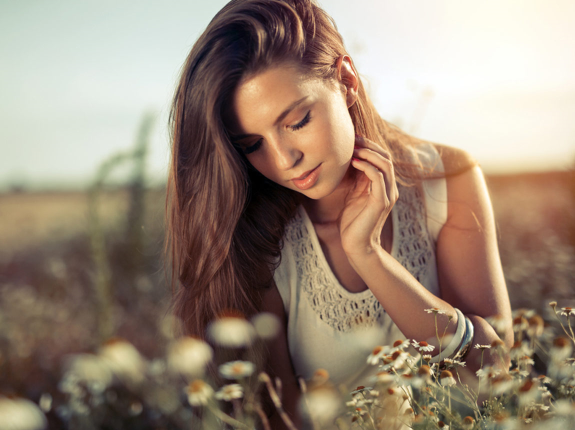 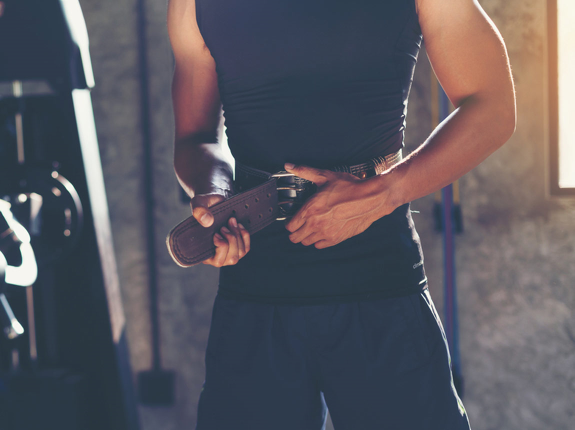 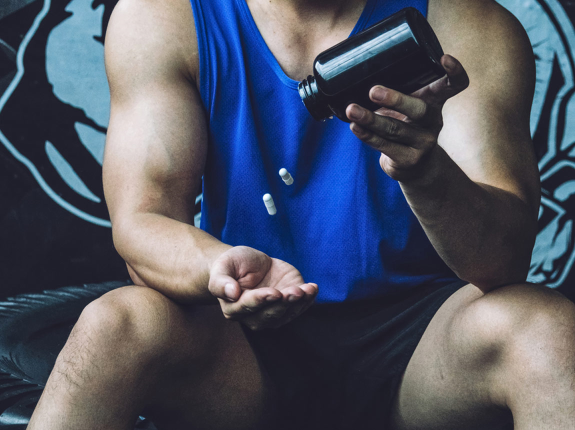 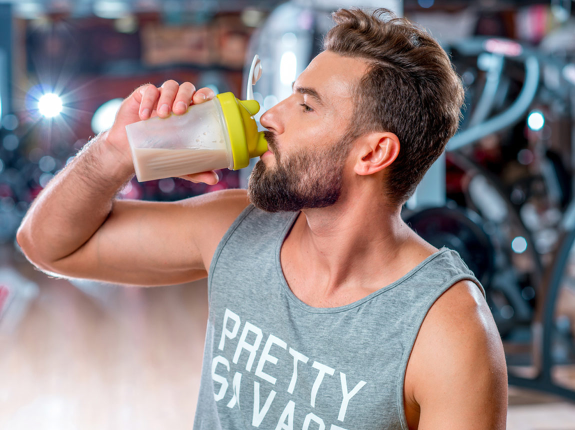 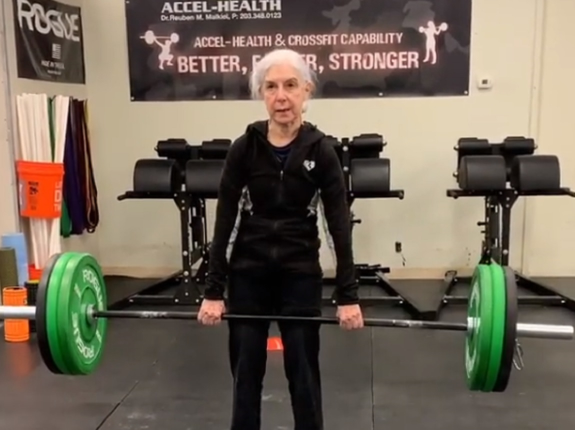 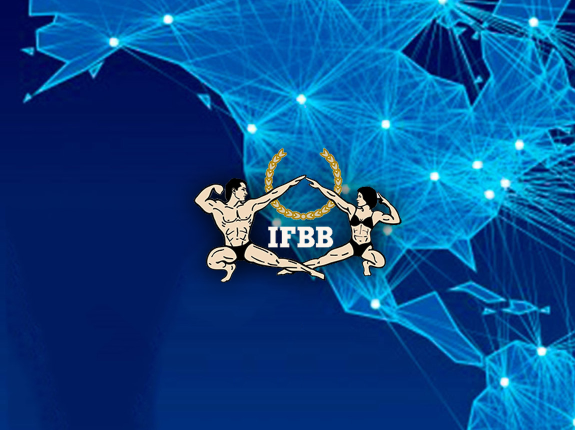